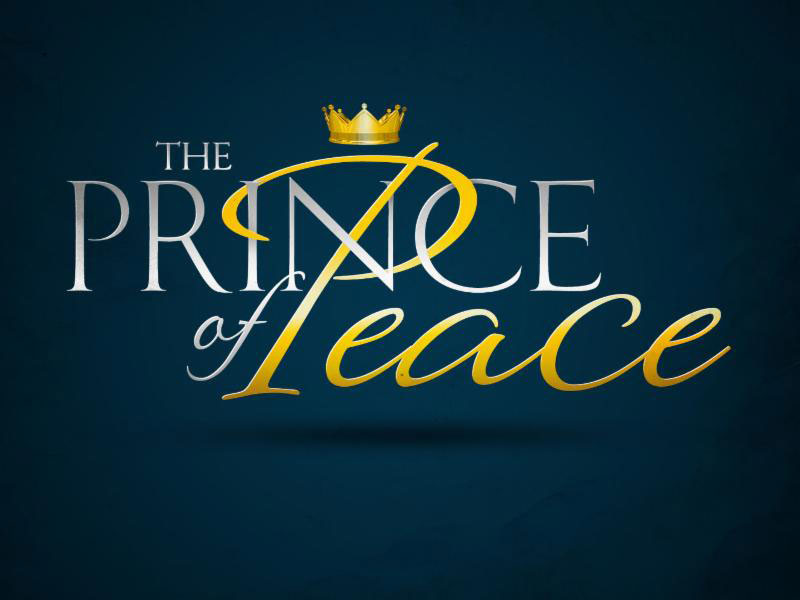 Another year is almost over and Christmas is upon us! The time just flies by, but I don’t mind! I love Christmas and I love moving forward into the next new thing that God has in store! Brian and I have always lived our lives this way. We’ve said good-bye to the past, for it has no future for us!

And as the seasons change, I keep hearing the Father singing over us, “It’s beginning to look a lot like Christmas! Peace on earth and goodwill to men!”

And I heard Him say, “This Christmas I am going to activate the peace within my people to a greater measure! Many have been harassed and tormented by the tormenter and I have heard their cries.” And immediately I looked up and saw a battle raging in the heavenlies. But the Lord said, “the battle has backfired on the enemy because it has only caused my lovers to run into Me and into My heart, for I Am, the Prince of all peace! And during this Christmas season my people will sense an atmospheric change. For the pressure is coming off in the spirit. For like the angels that wrestled in Daniel’s time, so there has been a wrestling over you and now your answer is being released from heaven. For there are many of you that have felt disoriented and discouraged for no real reason and many have had sleepless nights and continual nightmares. And confusion has been in the air. But the Lord has heard the cries for peace and the angel of peace has been released. And there is a shift coming. The atmospheric pressure is changing and many of the things that once tormented you will no longer be a bother!”

And I saw Passover night long ago when the angel of death was released and passed over the homes that had the blood of a lamb on their doorposts. And the scene changed and the scenario was different, this time I saw an angel being released and instead of passing over homes, this time the angel went into those homes and released a supernaturally charged atmosphere of peace over believers, the lovers of God. And like a blanket of freshly fallen snow, I saw a glistening glory descend. And as His people awoke I heard the Lord call out to them, “You have been called for such a time as this! And like the advent of my first coming I am coming through you this Christmas. I’m going to use you to bring peace and goodwill to men wherever you go. For you have been tested and have not turned back or stumbled, but have continued to remain faithful in the enemies testing. And when you open your mouth the peace of God will be released through your words bringing reconciliation to families and friends. And His peace will come to earth through you. For I am called Wonderful Counselor, Mighty God, Everlasting Father, the Prince of Peace!” Isaiah 9:6

“Now may the Lord Himself, the Lord of Peace, pour into you His peace in every circumstance and in every possible way!” 2nd Thess. 3:16

For a RECAP of our last month’s activities please see our Facebook Prayer Page. If you’re not a member and would like to join, please let us know. We’ll gladly add your name to the list and you’ll receive weekly updates! Email me at candicesimmons@msn.com.