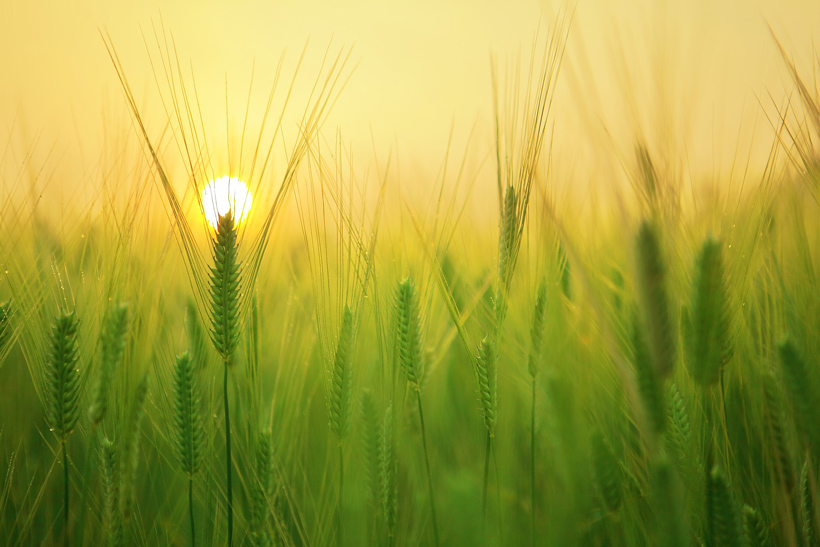 “By the mouth of two or three witnesses a matter shall be established.”
–2nd Corinthians 13:1

I’m in Israel as I write and being blessed beyond measure! This is our second tour, and if you’ve been following us, you know how amazing the trip has been–the land, the team, the teaching, the encounters and the food. Everything is wow! You must come with us next year please.

As I finally sat down to write, I kept hearing the Lord say over and over for me to reread, review and repost the word that I put out in January and to remind you so that you would reconsider it. There’s still two months left to this year for the Lord to fulfill this word. I tried to write something else, but the Lord won’t let me. He told me that it’s time for you to watch as He moves on your behalf.

This is what the Lord said to me in a dream on New Year’s morning 2017, “The Re’s have it! This will be a year of redemption and restoration,” and then He added the words, “realignment, reconstruction and refinement. The re’s have it!” The very next morning as I was reading a political column I noticed that it was full of words beginning with the prefix “re-”. There were 34 words in it beginning with re-. This was the confirmation that I needed. 2nd Cor. 13:1 says, “By the mouth of two or three witnesses a matter shall be established.”

We’re living in a wonderful time of redemption. What may look hopeless and finished God is going to restore, realign, reconstruct and refine! You will begin to see marriages, families, relationships, businesses, churches, and horrible messes that looked impossible and hopeless turn around. Zeph. 3:9 proclaims, “In the end I will turn things around for the people.” “Get ready for the God of the turn-around to change your mourning into dancing! And not just dancing, but a whirling dance of ecstatic praise as He wraps you in the glory-garments of gladness!” Ps. 30:11 TPT

Also, this will be a year of the “hard cases” coming into the fold. This is a year for an exponential harvest of souls to come into the kingdom. And, through the word of your testimony, family members, co-workers and neighbors will come. They will want to know this God that turns it all around, the “God of the Turn Around”!

This will be the year of whole household salvations. Like the Philippian jailer’s family, many will say, “As for me and my house, we will serve the Lord!”

That same night I saw dead limbs, dead leaves and garbage being removed. Dead limbs represent a direction that lacks life and motivation. Dead leaves represent something that doesn’t bring healing, but results in the very opposite; a place of decay, sickness and sadness as well as a new season approaching.

New direction and motivation is coming to you! You will begin to move forward as the Father breathes new life into those areas where you have given up. This will be your year of recovery! For I saw the Father standing at the grave of Lazarus shouting, “Lazarus, come forth!” It’s in God’s timetable for you to receive those things that were once dead restored back to life again. Joel 2:25 promises, “I will repay you for the years the locusts have eaten or stolen.”

That same night I saw a game of Tetris. For those of you who’ve never played Tetris, it’s a video game played on a 10 by 20 grid called the Matrix. Tiles fall from the top of the Matrix and come to rest at the bottom. Only one tile falls at a time and at first the tiles fall rather slowly. But, as the game progresses, they begin to fall faster and faster as you try to solve the puzzle.

Many Puzzles of the past will be resolved!

In my dream all of the pieces fell into place. The Lord said, “For many people, life has looked like a complex puzzle, and they have felt like giving up, but God is about to take many of those difficult life puzzles and will fit the pieces back together again.” Get ready to see some amazing moves and even chain reactions. Like the game of Tetris things will start to fall into place rather slowly, and then it will speed up. Things will begin to come together.

God is restoring you by refocusing you! The Father is going to get ahold of you and will begin to remove much of your unhealthy thinking; the preoccupation of your mind with things that really don’t matter. Thought patterns of the heart and mind that once consumed your time and drained the life right out of you will go. God is refocusing you for the reformation that is coming to your life! “You will capture, like prisoners of war, every thought and insist that it bow in obedience to the Anointed One.” (2nd Cor. 1:5) Also, as the Lord refocuses you and restores the proper vision, you will become more productive than ever. New ideas and revelations will come bringing financial gain, prosperity and fulfillment!

In the same way, many businesses will begin to give Me first place. Business plans that were divested in wrong areas will be rethought and retooled and will recover and be restored!

I saw crutches that have held people back being removed. For the Lord says, “It’s time to run as you no longer need that crutch. And It’s not only time to run, but it’s time for you to spread your wings and fly!” I saw many people discover for the first time that they had wings. Not only could they run, but they could soar! Holy Spirit is saying, “Give me your dreams, and I will be the wind under your wings! Let go of the old props and rely on me.” Psalm 20:7 declares, “Some find their strength in their weapons and wisdom, but my miracle deliverance can never be won by men. Our boast is in the Lord our God who makes us strong and gives us victory!”

Is. 43:2– “When you pass through the waters, I will be with you; and when you pass through the rivers, they will not sweep over you. When you walk through the fire, you will not be burned; the flames will not set you ablaze.” It has been prophesied over and over that this year will be a year of victory. The enemy will try to ambush you, but the circumstance that caught you off guard in years past will not bring you down now. 2nd Tim. 1:12, “The confidence of our calling enables us to overcome every difficulty without shame, for we have an intimate revelation of God. And our faith in Him convinces us that He is more than able to keep all that we’ve placed in His hands safe and secure until the fullness of His appearing!” This Year you will walk in the spirit of an overcomer!

And this will be a time of great rejoicing! Get ready to say, “Look what the Lord has done! “It was like a dream come true. Yes, He did mighty miracles and we are overjoyed!” (Ps. 126:1, 3)