Christmas is a time of miracles! – December 2017 Newsletter 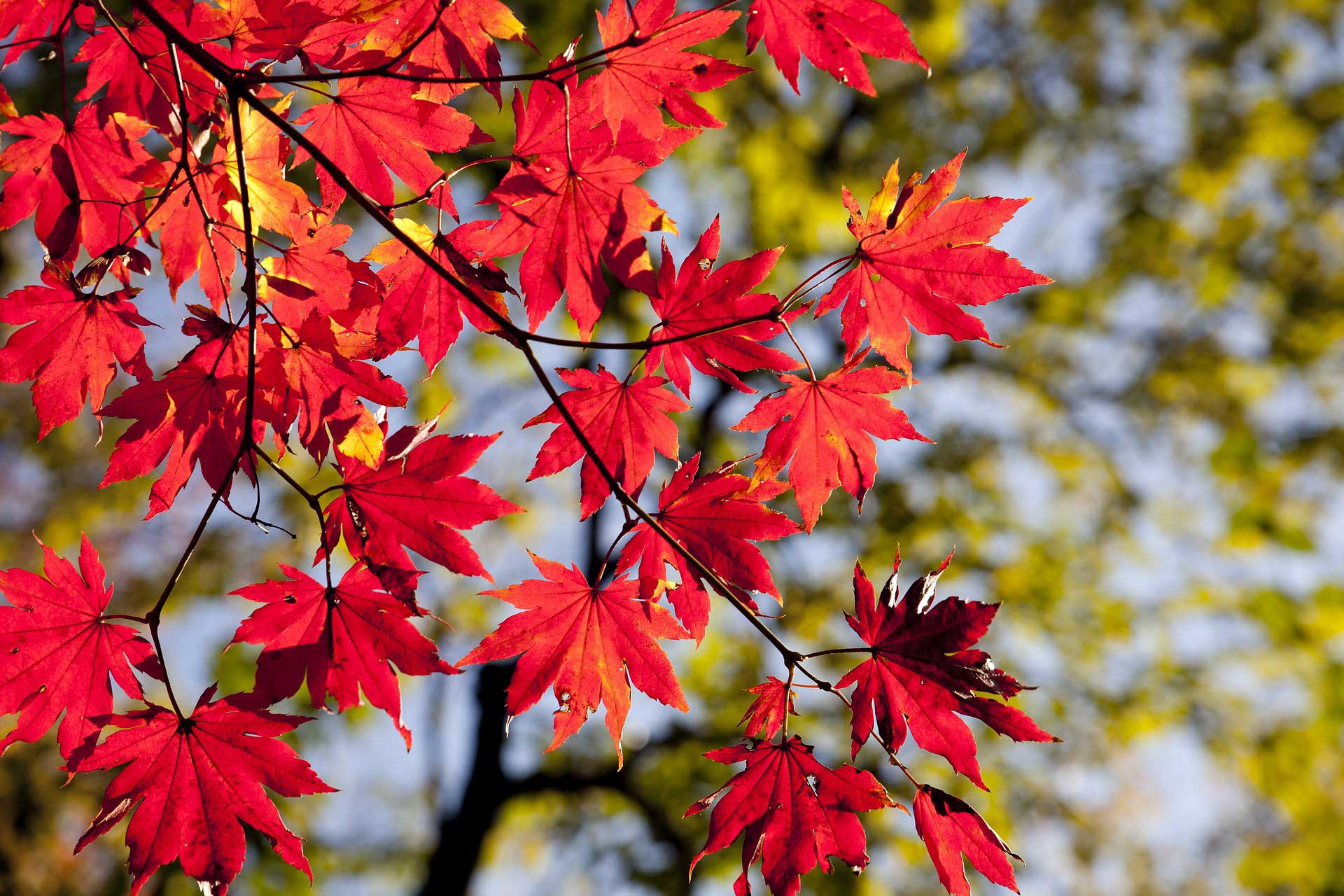 “Not one promise from God is empty of power,
for nothing is impossible with God!”
-Luke 1:37 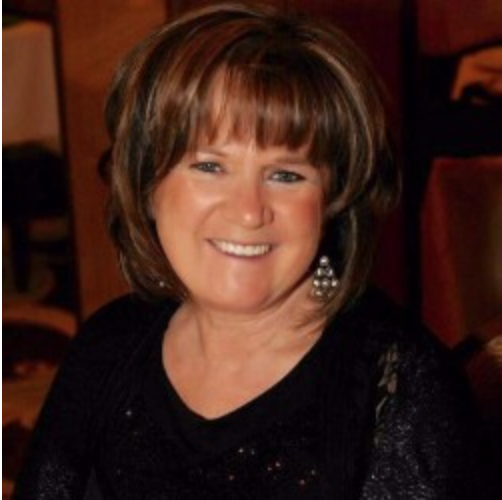 Hope you all enjoyed a wonderful time with family and friends as you celebrated Thanksgiving last month! We celebrated with our whole family in Florida. It was wonderful! One of our little grandchildren said it was like heaven and one of the older ones said it was like paradise. It doesn’t get much better than that!

Now we’ve fully embraced the Christmas season and I’ve been meditating on the miracles of Christmas. We’ve all read the Christmas story so much that it can be easy for us to forget all the miracles that surrounded Christ’s birth. There were so many; the angel showing up to Mary, the Holy Spirit overshadowing her, the angel visiting Joseph telling him to not abandon Mary, the miracle of the choirs of angels that appeared to the shepherds, the star leading the wise men to the place where Christ lay, the extravagant gifts the wise men gave, the angel visiting Joseph and leading him down to Egypt to escape Herod. There was one miracle after the other. And each miracle was a first. Each one had no precedent. None of them had ever happened in human history before.

As I’ve waited on the Lord to hear His word for this month I’m hearing Him say Christmas is a time of miracles! Several times last month I dreamed about God showing up to do the impossible. And twice I dreamed that I was Alice in Wonderland. In those dream I was quoting the line from the last movie where Alice said to her Father, “Sometimes I believe six impossible things before breakfast!” She believed in six while sometimes we have difficulty in just trusting God for one impossible thing. Oh to be like a child again! Children have no problem believing. It’s when we grow older that we get jaded and cynical. The Father is saying, “It’s time to become like a child again. Time to believe the Father in every challenge. Time to awaken to each new day believing for miracles to happen by the God of miracles!

Our family has seen too much to not believe. When my husband and I had only been married for 6 days we were hit by a train, but we only sustained a headache (and a totaled car). I was hit one other time when the car was totaled. I wasn’t hurt, but we  got a new car out of it.  My husband was healed of a mysterious heart ailment right before we left for the mission field. Our entire family was thrown into a flooding river and survived. (Our children were only 5,7 & 5 months old.) We’ve flown out of the jungle  in torrential rains and horrible lightning and survived. We once found money laying on our front lawn when we needed groceries. We found money in our Bible when we needed to register for Bible School. We’ve had food delivered to our door by friends right after we had prayed for food. And three things in the grocery bag were exactly what our four year old had asked for. I’ve been healed of so many things including three years of lower back pain and anemia. We’ve seen the dead raised. My 90 year old Father was just saved last year, our whole jungle village was saved, and on and on and on. We’ve seen miracles!

When we began our missionary work in the jungle and established a church the very first verse we translated was Luke 1:37. “Not one promise from God is empty of power, for nothing is impossible with God!” We started right from the beginning by raising up a group who believed that God would move on their behalf with mighty miracles.

The scripture Luke 1:37 is taken from the passage where the angel Gabriel comes to speak with Mary. He came and told her that she would bear the Son of God. And she asked him “But how could this happen?” and Gabriel answered, “The Spirit of Holiness will fall upon you and the almighty God will spread his shadow of power over you in a cloud of glory! ….. And he finished up by saying, “Not one promise from God is empty of power, for nothing is impossible with God!”

Literally, the angel said to Mary, “No rhema of God is powerless.” A rhema of God is a Greek expression for a word. When God speaks, what He says isn’t powerless, but is able to create a miracle. And that’s when she understood and said, “This is amazing! I will be a mother for the Lord! As his servant, I accept whatever he has for me. May everything you have for me come to pass.” She was literally responding, “Let it be to me according to your rhema.” Mary was saying, “If the rhema of God is powerful and does not fail, then let that word work for me.” God wants that to be our response. “Since your Word is not powerless, let it be to me according to your Word, LET THAT WORD WORK FOR ME!

What is God’s promise that you’re holding onto today? Watch it work for you! Believe and hold tight to His Word over you. We can learn from Mary. I don’t know what you’re facing today, but God is coming to meet you right where you are. Just like He did with Mary. There may seem to be obstacles to God’s promises, but those obstacles can’t stop us if we hold fast to what God has said. His word is powerful! The power of the Holy Spirit and the power of God’s Word are still available for us today. This Christmas would be a great time for you to to believe in God’s miracle working power. Just you watch what God will do. He was there for Mary and He’ll be there for you! It’s time for you to begin to see miracles manifest! God is a miracle working God and His Word is full of His power! Only believe!