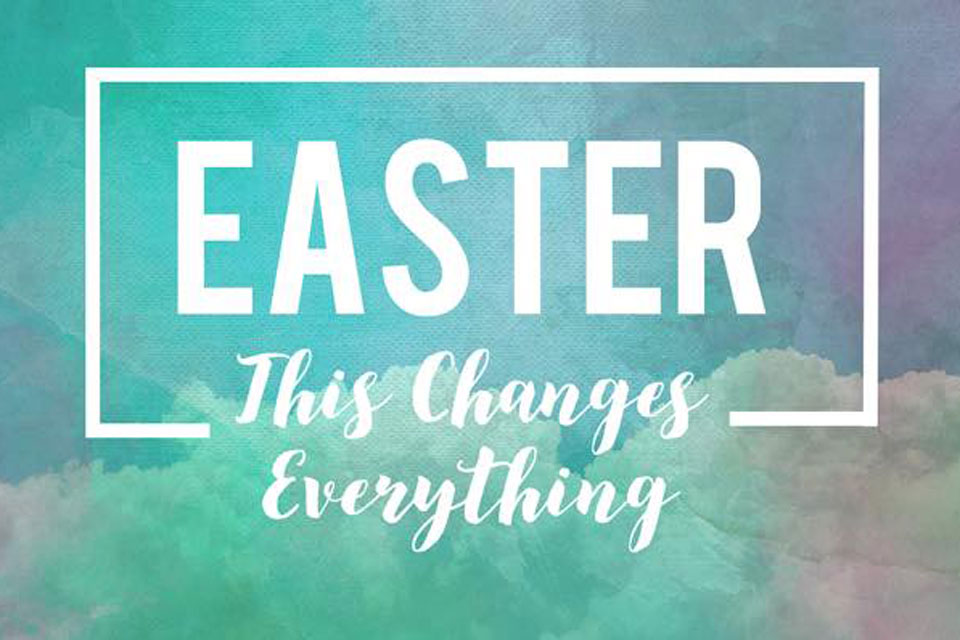 “Let all the nations burst forth with praise; Let everyone everywhere love and enjoy you!” the passion translation”
-Psalm 67:3-5 TPT

March was a good month for us, and I hear the Lord saying that April is going to be even better. We’re going in singing His praises! We hope this finds you praising too!

I love the fact that April begins with Easter/Resurrection Day this year. It is also April Fool’s Day. I couldn’t keep myself from wondering if this was prophetic! There were three things that came to my mind.

1. The foolishness of the cross:

1 Corinthians 1:18 & 21 “To preach the message of the cross seems like sheer nonsense to those who are on their way to destruction, but to us who are on our way to salvation, it is the mighty power of God released within us…..For in his wisdom, God designed that all the world’s wisdom would be insufficient to lead people to the discovery of Himself. He took great delight in baffling the wisdom of the world by using the simplicity of preaching the story of the cross in order to save those who believe it.”

And I heard the Lord say, “I’ve been busy softening the ground of people’s hearts. Many of them are your family members and friends. I’ve been preparing them for this day, and you will find that many of their hearts are softer than they have ever been. You will experience many of them coming to me by the preaching of the cross.”

2. The foolishness of the messenger:

“Brothers and sisters, consider who you were when God called you to salvation. Not many of you were considered the elite when you answered God’s call. But God chose those whom the world considers foolish to shame those who think they are wise, and God chose the puny and powerless to shame the high and mighty. He chose the lowly, the laughable in the world’s eyes- nobodies- so that He would shame the somebodies. For He chose what is regarded as insignificant in order to supersede what is regarded as prominent, so that there would be no place for prideful boasting in God’s presence. For it is not from man that we draw our life but from God as we are being joined to Jesus, the Anointed One. And now He is our God-given wisdom, our virtue, our holiness, and our redemption. And this fulfills what is written:

The Lord deserves all the glory in everything that we have and do. We may appear foolish to the world, but God has given us wisdom, virtue, holiness and redemption! He has given us everything we need!

You may remember the prophetic word I released at the beginning of this year. The Lord said to me that there would be many wonderful opportunities awaiting us, and those that have eyes to see and ears to hear won’t miss those opportunities. I also saw small doors opening to bigger doors on the other side.

The Lord is saying, “This Easter and forward you will have a greater discernment to recognize hearts that are being awakened to salvation. For I am pouring out a new boldness in you, and I am going to bring the people across your path that are ready. Don’t shrink back but get ready to demonstrate my love to them through word and deed! For now is the hour of their salvation!

At the last church we ministered in, I dreamed about a huge clock, and the Lord said, “It’s time!” It’s time for a great influx of souls to come into the kingdom. It’s not to be left up to the mega-evangelists or the Baptists, but the Lord is awakening us all to the call. It will no longer be a duty, for the church will finally learn that just as there’s joy in the house of prayer, so there’s joy in bringing in the harvest! This is the day of salvation. Go with the simplicity of the gospel and rejoice for God’s hand through you will never be shortened that it cannot bring salvation!

3. The foolish being made wise:

As I researched April Fool’s Day, I discovered that it used to be the first day of the year until 1582 when France switched over to the Gregorian calendar. From then on, January 1st was designated as the first day of the year. When they switched the date, there were people who were slow to get the news or failed to recognize the change. Those people were made fun of and hoaxed and called fools.

I hear the Lord saying, “You are about to be switched on. Where you were not in tune, I am fine-tuning you. Where you were thought to be fools, I am bringing you into a greater wisdom and discernment concerning the enemy, his plans and your authority. One of his schemes has been to misrepresent who you are and what you know. All of these years he has tried to keep the believer bound up, but the days of captivity are over, and God’s wisdom and joy are being released throughout the church.”

Last year I prophesied a turnaround, and I saw mysteries and pieces coming together. The Father released breakthrough after breakthrough. And so, now I believe that resurrection Sunday is a pivotal day. It is a day in which not only a new wave of harvest is being released, but also a new lease on life. For many have continued to struggle with things that the Father had already lifted off. Like a caged bird whose door has only recently been opened, many have been unable to grasp that they could actually walk through to freedom. But now the Spirit of wisdom and revelation has come, and you will begin to rise up! For God is calling you out and up. This is your day to go through the door and to soar into another realm—the realm of abundant life and freedom!

“There is a wisdom that we continually speak of when we are among the spiritually mature. It’s wisdom that didn’t originate in this present age, nor did it come from the rulers of this age who are in the process of being dethroned. Instead, we continually speak of this wonderful wisdom that comes from God, hidden before now in a mystery. It is His plan, destined before the ages, to bring us into glory. None of the rulers of this present world order understood it, for if they had, they never would have crucified the Lord of Shining Glory.

This is why the Scriptures say: Things never discovered or heard of before, things beyond our ability to imagine- these are the many things God has in store for all his lovers.” -1 Corinthians 2:6-9

“Someone living on an entirely human level rejects the revelations of God’s Spirit, for they make no sense to him. He can’t understand the revelations of the Spirit because they are only discovered by the illumination of the Spirit. Those who live in the Spirit are able to carefully evaluate all things, and they are subject to the scrutiny of no one but God. For who has ever intimately known the mind of the Lord Yahweh well enough to become His counselor?” Christ has, and we possess Christ’s perceptions.”!!! -1 Corinthians 2:14-16

Get ready for your days to be full of revelation and life. Here is the song I’m hearing in my spirit. It’s an old Newsboys’ song titled, “I am free!”

Through you the blind will see,

Through you the mute will sing,

Through you the dead will rise,

Though you all hearts will praise,

Through you the darkness flees,

Through you my heart screams,

Through you the kingdom comes,

Through you the battle’s won,

Through you I’m not afraid,

Through you the price is paid,

Through you there’s victory,

Because of you my heart sings