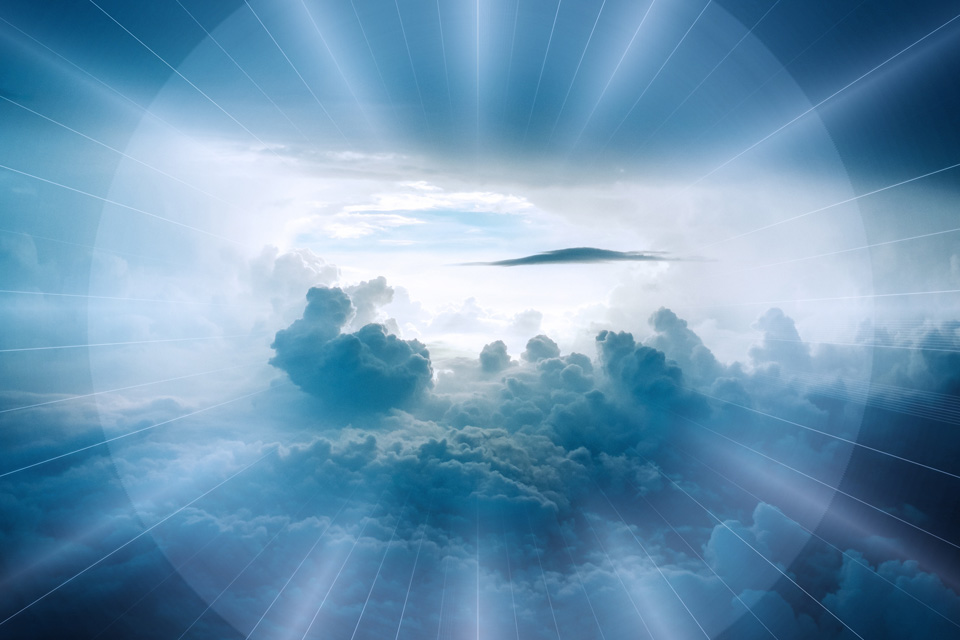 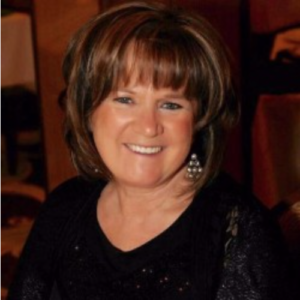 August is in full swing, and Brian and I rejoice in all God did for us in July: We finished two books, ministered in some great churches, had a visit by one of our Granddaughters, and spent time with family in Charlotte, NC. We are blessed beyond measure!

God Is on The Move

At the beginning of this month I began having several dreams about people moving, and I wrote in my journal, “Move out, move in, move forward, and move up.”  I saw the cloud of glory move from where it was resting and waiting for the right time to take us to a new place. This month the cloud is going before us and taking us all into new territory! Our own Apostolic Network will be launching a church planting movement among the Dreamers of Southern California. The vision is to plant 10,000 churches. This is only one of the many wonderful moves coming!

August in general is a month of transition (a moving month). Here in the US, people are getting ready for their children to go back to school. People are changing jobs and moving into new homes. By the beginning of September, things begin to take shape.

Ever since the celebration of the 500th year anniversary of the Reformation of the Church, I have felt the Lord’s anticipation for a new moving of the Spirit in the earth. Just like at creation, I’m seeing a flurry of creativity on the horizon. We’re moving into a time of Renaissance. Renaissance means “rebirth” or “reawakening”.

While editing Genesis chapter 1 for my husband, I could to feel the hovering of the Spirit as He broods over the earth. “And then God announced: Let there be light, and light burst forth! God saw the light as pleasing and beautiful.” God’s floodlight is being turned on, and Holy Spirit is pouring out more understanding of the Word of God than we’ve ever had in all of time. The scripture says that when there if no vision people perish, so it stands to reason that where there IS vision people are saved! The Father is setting the stage for one of the greatest harvests ever. And, not only will it be a harvest of souls, but a renaissance is on its way to the earth!

Get ready to be a part! For the cloud has lifted and the Lord is shifting the players on the chess board and repositioning His people. He is moving people around the globe and taking them to places in the physical and in the spiritual so that the church in all spheres and callings can have the greatest effectiveness possible. Resist the temptation to kick against the pricks, for this next move of God must first begin IN our lives and then it can work THROUGH our lives as we keep ourselves connected to the source of all good things. All you are required to do is to yield to it! “For God is watching over His Word (in you) to perform it!” (Jeremiah 1:12). “And He (God) sets the boundaries of people and nations determining their appointed times in history.” (Acts 17:26).

Again, as I was editing Genesis, God highlighted this section: “Adam and his wife heard the sound of Yahweh manifesting in the garden in the breeze of the day. They hid themselves from the face of Yahweh among the trees. And Yahweh called Adam’s name and asked, “Adam, where are you?”

And he said, “I heard your powerful presence moving in the garden, and I was afraid because I was naked; so, I hid from you.” (Genesis 3:8-10).

We are once again beginning to live in the “breeze of the day”, for the Holy Spirit is moving ever so powerfully among us, and God is on the verge of moving big-time in and through you. No matter what you may be facing, it’s not the time to shrink back from what He has for you in this season. He’s moving you into a deeper sense of His presence and is ready to release a move of God in your life, your family, and in others. He will provide all that you need as you walk with Him. Listen and receive as Yahweh moves in the breeze of your day! Don’t be afraid even if it’s in the darkness, for your daylight is about to manifest!

Also, Holy Spirit creativity and innovation is being released right now. I heard in a dream, “It’s time for the artists to arise!” When there is a new move of God, it requires a new artist to express it. People that have never created before are going to begin to create. People that have never written a song before will begin to write. There will be those who have never painted that will pick up a brush and begin to paint, and those who have never had an interest in writing will receive the Spirit of creativity and begin to write. The Spirit of creativity is being loosed on the earth to express the new thing that God is about to pour out! It won’t just be the artists, but the Spirit of God is hovering over all spheres: business, education, family, government, church, media, sports and entertainment.

In all my talk about moving, I just want to address those who have been forced out of their homes because of the fires that are burning throughout the US. The Father is keenly aware of the season of grieving and life that you’re in right now. I heard the Lord say that He has not forgotten you, but that He grieves with you. Deuteronomy 31:8 says, “It is the Lord who goes before you. He will be with you; He will not leave you or forsake you. Do not fear or be dismayed.” Listen to Genesis 50:20, “The enemy meant evil against you; but God will use it for good, in order to bring it about (and He will use it) to save many people alive.” So, I declare that the Father will restore everything that you have lost and will double it just like He did for Job! Job 42:10 says, “….and the Lord increased all that Job had twofold.”

Because we have just celebrated the 500th anniversary of the reformation, I do believe that God is making the church over as seems good for the Potter to make. He will bring forth new strategies and ways of doing church. Some old things that are broken, God, the great redeemer will restore. A time of great redemption is all around you! Watch as He begins to redeem things that you thought were totally hopeless. That’s just who He is! And He is about to set you up in a better place than you were before.  He’s not setting you up to fail, but He’s positioning you to move up!

Get ready for new works to spring up! Here in America, the Centers for Disease Control and Prevention tells us that August is the popular month of the year for births. Get ready to birth that new ministry! As you wait on the Lord at the tent door of your heart, like He did for Abraham, God will show up. And, like David, it’s time to understand the extravagant grace that’s been there waiting for you all along. If you truly know who your God is, you can begin to pull the future into the now! God has it already fashioned and ready for you! Each one of us has the opportunity to walk in the Spirit of the Sons of Issachar, so that we can lead people into the next great season that’s upon us. It’s all hands on deck! It’s time to move out, move forward, move in, and to move up for the Lord desires to give us the kingdom! Luke 12:32 says, “Your loving Father joyously gives you His kingdom realm with all its promises!”