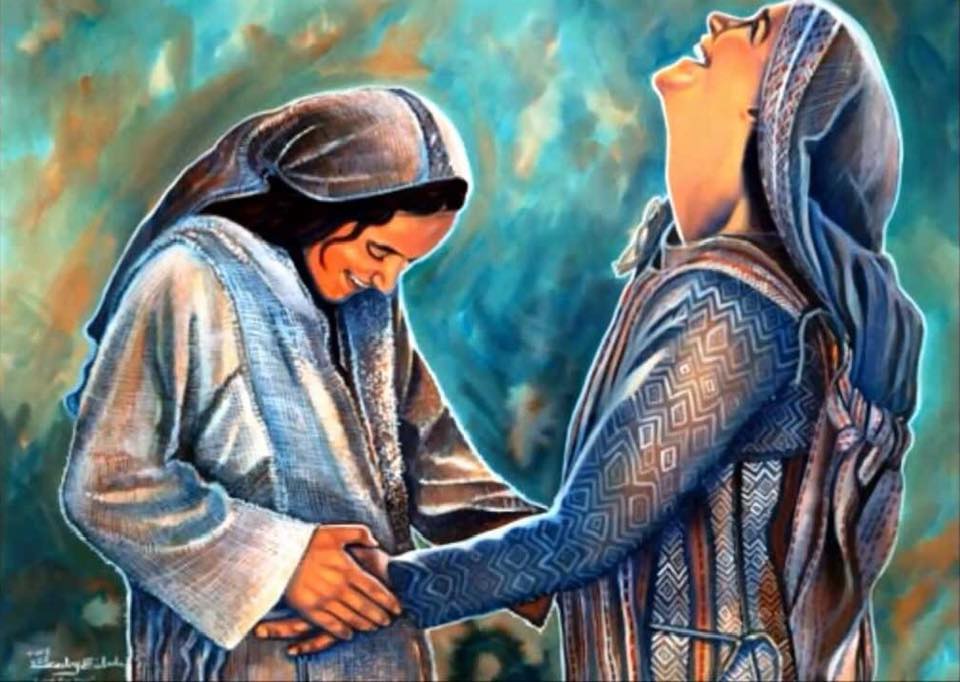 I hope you all had a lovely time with family and friends this Thanksgiving! This year we spent an extended time in Florida with our family and then ministered at a church nearby the following week. It was all so good! And now we’re getting ready for Christmas like everyone else! What a joyous time of year!

As Christmas Day approaches I’ve been pondering the Christmas story along with the mystery and mystic surrounding it. So many supernatural things took place at the birth of Jesus. How He came in the form of a tiny baby to a virgin, all the angelic messengers, and the unlikely visit by the Kings; it was all totally astounding if you really stop to think about it. And as astounding as it was it, was hidden from most of the world until God’s appointed time of His unveiling. Wow! I don’t think we have really ever grasped the half of what took place.

And as I was pondering all the mysterious ways that God works and shows up I heard the Lord say, “I am coming to show up and show off! Look for me and you will see me in places that I have always been, but you missed me because you weren’t looking for me there. You will seek Me and find Me when you search for Me with all your heart.” Jeremiah 29:13 He is going to reveal Himself to you in multiple ways this Christmas season!

Down through the annals of history God showed up when men/women least expected it, but needed Him the most! When Jacob was running from His brother Esau after stealing the birthright he decided to stop at Bethel for the night. And as he slept He dreamed of a heavenly ladder with angels going up and down. It was then that he heard the voice of the Lord God renewing the covenant given to his forefathers now being given to him. And he thought, “Surely the Lord is in this place, and I was not aware of it.” Genesis 28:16

And so He is in covenant with you and will come to you in your hour of need. I know because I’ve been there too! One of the prayers I have probably cried out the most over the years has been “Lord I need you!” And I have seen His faithfulness in my life over and over. And now after years of walking with Him and gaining a little more understanding of how much He truly loves me I don’t say “ I need you Lord” so much anymore like I used too. Instead I find myself saying “I love you Lord” for I’m always looking for Him to show up every day. Proverbs 8:34 In fact He is ever present IN us, working to do His good pleasure in and through us as we yield to Him. Phil. 1:6

And I hear Him saying,

“Just as I came to Mary I have come to you! At the cross you were co-crucified, then you were co-buried and were co-resurrected so that you now co-live life together with me and you can expect to see me show up every day when you look to see. Some people ‘look to look’, but you must look to see me. Watch for me to move in, through and for you!”

And I’m hearing the Father say,

“I am about to do a great reveal. I am going to reveal myself through you. For I am Yours and You are mine. And you going to be amazed. Together we are one. It’s a mystical union. By faith we move together. Gifts that you didn’t know you had are going to begin to manifest. Boldness that you have never experienced before is going to be stirred up and released through you. You are going to begin to do my works and greater because I am in you and you in Me. So expect for Me to come and show off in you. I don’t like being held back and limited by unbelief, so I am going to set you free from your own preconceived limitations. Like Mary believed that I could be birthed through her now believe that I am being birthed through you. Enough with the false humility and unbelief. It’s time to say like Mary said, “As His servant, I accept whatever He has for me. May everything you have told me come to pass.” Lk. 1:38

Get ready to see Him come when you least suspect it, but at the same time be ever expectant like Mary. It’s time to manifest Christ and to be revealed as part of the “Greater Works Generation”! All of creation is waiting on you and I! Romans 8:19 And as my husband often says, “Creation is not waiting for the rapture to come, but all of creation is waiting for Sons and Daughters to be revealed!”

It’s time for the big reveal!

Galatians 4:19
“You are my dear children, but I agonize in spiritual “labor pains” once again, until the Anointed One is fully formed in your hearts!”

Mary’s prophetic song can be yours!

Like 1:46
And Mary sang this song:
“My soul is ecstatic, overflowing with praises to God! My spirit bursts with joy over my life-giving God!
For he set his tender gaze upon me, .
And from here on, everyone will know
that I have been favored and blessed.
The Mighty One has worked a mighty miracle for me; holy is his name! 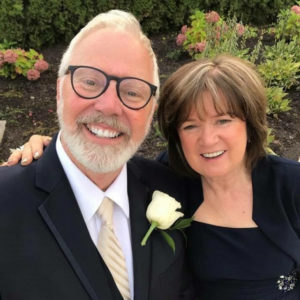 May joy fill your heart as you celebrate the birth of our wonderful Savior, Jesus Christ who came through Mary and now comes through us!

Have a very Mary Christmas!