God is the God of Another Chance! | April 2019 Newsletter 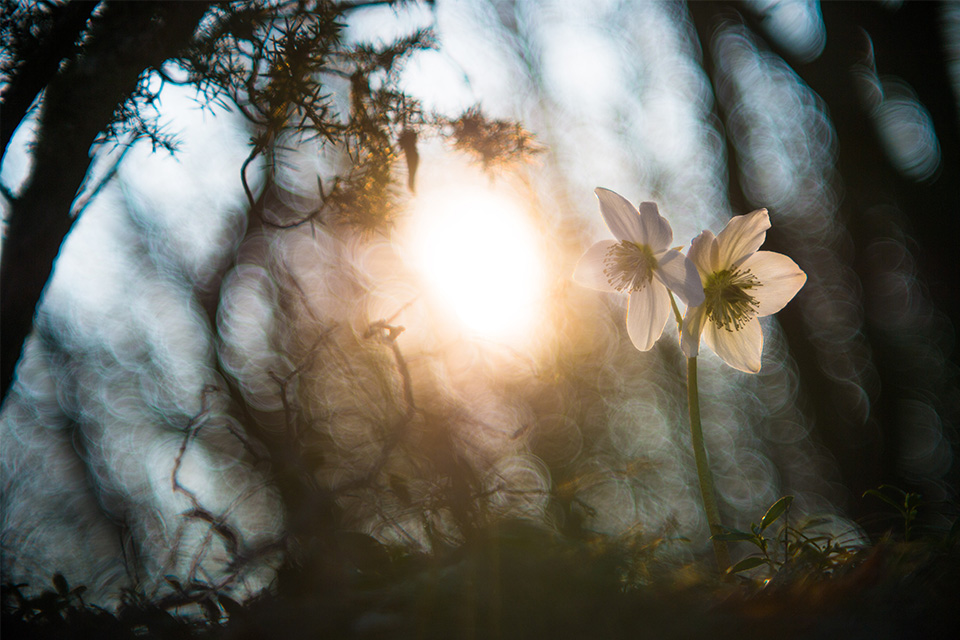 Dear Passion and Fire family,
We hope you and your family are all doing well! We pray for you just as you pray for us! This last weekend we were in Connecticut and spent time with many of our family members. What a joy it was to be with them as we celebrated the soon to arrive third great-grandchild at our oldest Granddaughter’s baby shower. We also had fun ministering at Engaging Heaven Church. What a wonderful weekend with family and friends!

This month I have been contemplating this season of extreme confrontation that’s in the world around us today. There’s contention over what we say, how we say it, what we do and how we do it. This contention has made the church even more vulnerable to falling prey to the ‘spirit of the fear of man’.

As Passion Week approaches, my thoughts have turned to Jesus’s last days here on earth and I’ve tried to understand what He may have been thinking and feeling. He was daily confronted by those who didn’t understand what He did or what He said. And honestly, they didn’t really care. Does that sound like anything you’re experiencing today? Even Peter turned from Jesus. I remember well an experience I had last year while in Jerusalem while visiting the site, ‘Gallicantu’ with our tour group. We were listening to my husband teach about Peter’s denial as he read:

“Meanwhile, Peter was still standing in the courtyard by the fire. And one of the guards standing there said to him, “Aren’t you one of his disciples? I know you are! “Peter swore and said, “I am not his disciple!” But one of the servants of the high priest, a relative to the man whose ear Peter had cut off, looked at him and said, “Wait! Didn’t I see you out there in the garden with Jesus!” Then Peter denied it the third time and said, “No?”—and at that very same moment, a rooster crowed nearby.”

At this point in the reading of the scripture a rooster crowed right there in Jerusalem at ‘Gallicantu’ stunning all of us! And I felt like Holy Spirit hit me in my gut as I began to feel such an upheaval of emotion (and I’m not normally unstable in my emotions) and I began to sob. It was as though I was grieving with Peter over what he had done, and I couldn’t stop crying. I had to withdraw myself from the crowd and our children who were traveling with us came over to me and tried to calm me down, but I couldn’t be consoled. It was at that moment that I had a vision of Jesus beaten and chained in the dungeon located directly below the very place that we were standing. And I was experiencing the pain that Peter must have felt in his denial. I heard Holy Spirit say, “Peter choose to embrace the ‘fear of man’ over ‘love for Jesus’. What will you choose?”

Jesus knew what was ahead for Him, but unlike those who tried to convince Him to save Himself He refused to listen to the voices of men. Here’s what He had to say about Himself and what He had taught His disciples:

“I am never alone, for the Father is always with me. And everything I’ve taught you is so that the peace which is in me will be in you and will give you great confidences as you rest in me. For in this unbelieving world you will experience trouble and sorrows, but you must be courageous, for I have conquered the world!” John 16:32b-33

Just a few nights ago I had a series of 3 dreams that dealt with this subject:

I was at my job. And I was placed on a team and we were working on a very hard project. No one knew what to do, but the Lord gave me specific instructions on how to carry it out successfully. I knew that group would disagree with the plans and would not allow me to proceed if I told them what they were. So, I knew what I must do. Secretly I went ahead on my own and completed the project.

Once I had completed the project I turned it in. And I gave the credit to the team as the Lord had instructed me and it was a success and everyone was happy.

Because I had obeyed the Lord on the first project I began to hear the Lord more clearly and now as a result I was able to move with more confidence and spontaneity.

I received a reward at my job for my ability to make decisions and execute them. (I had learned not only to listen to Holy Spirit, but I had learned not to fear the voice of my enemies, and those who didn’t understand.

Here are a few more verses on intimidation:
“Fear and intimidation is a trap that holds you back. But when you place your confidence in the Lord, you will be seated in the high place.” Proverbs 29:25

“Now, remember it is I who sends you out, even though you feel vulnerable as lambs going into a pack of wolves. So be as shrewd as snakes yet as harmless as doves.” Matt. 10:16

So how shrewd are snakes? They’re very shrewd! A few other synonyms for shrewd could be wise, wary or prudent. They know how to hide and escape for protection. Other animals are going extinct, while they continue to flourish, and they seem to be able to live in all kinds of places and conditions.

Proverbs 27:12 “A wise, shrewd or prudent person discerns the danger ahead and prepares himself, but the naïve simpleton never looks ahead and suffers the consequences.”

Proverbs 14:8 “For the wisdom or prudence of the wise will keep life on the right track, while the fool only deceives himself and refuses to face reality.”

Maybe you’ve been like a Peter and haven’t always been wise or shrewd and you’ve blown it. We can thank God that that wasn’t the end of Peter’s story. For God is not only the God of the second chance, but He’s the God of another chance. And so, Peter went on to be one of Christ’s greatest disciples!

You know the story. Jesus came to him at the very place where He had called him and restored His heart there. And Peter won 3,000 souls at Pentecost after his restoration. There’s hope for us all!

One of the amazing facets of God’s character is His incredible patience with us. Psalm 86:15 says it well:
“But you, O Lord, are a God merciful and gracious, slow to anger and abounding in steadfast love and faithfulness.” Micah 7:18

My declaration over you:

The Lord has placed wisdom and discernment in you so that you know what to do and how to perform it. And He’s breaking the “spirit of the fear of man” off of you today and replacing it with His courage. For you have been trained up to know the voice of the one you love and the voice of the One who loves you. And He has come to set that love as a fire in your bones. For Jesus said in Luke 12:49 “I have come to set the earth on fire. And how I long for every heart to be already ablaze with this fiery passion for God!”

So be ablaze with His passion! And you will step into a new confidence this day. For I declare that you will not be fooled by the voice of the intimidator, but you will rise up with more freedom and spontaneity than ever before for you will rise up ‘wise as a serpent and harmless as a dove’! “And the God of peace will swiftly pound Satan to a pulp under your feet! And the wonderful favor of our Lord Jesus will surround you.” Ro. 16:20