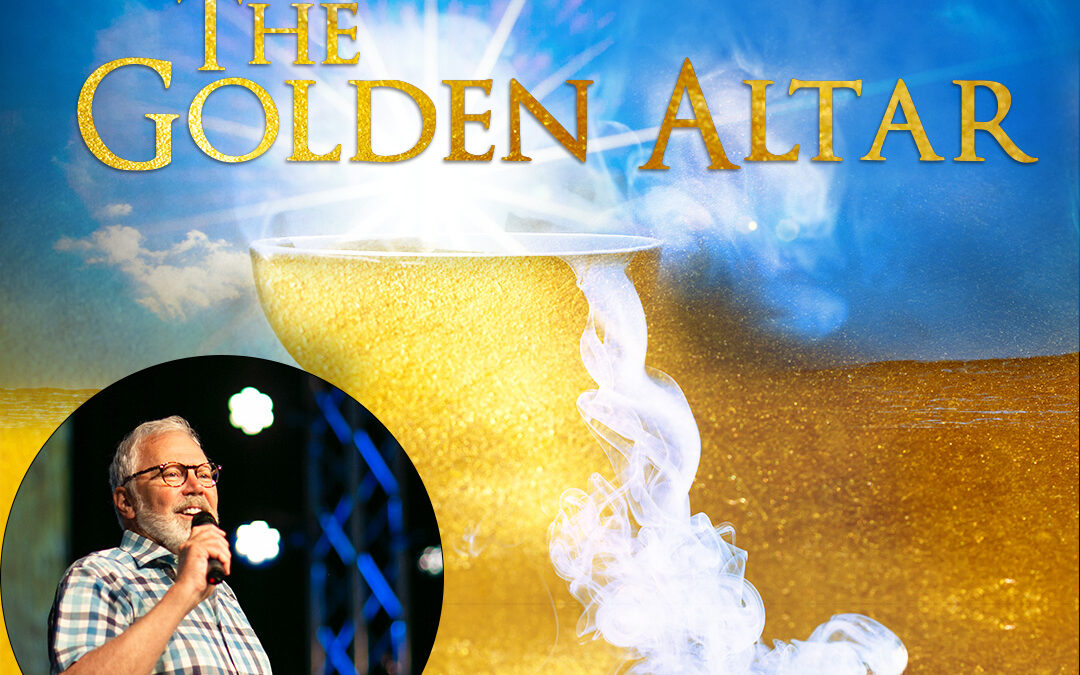 JOIN US IN PASADENA, CA (OR ONLINE!) ON SEPT 23-24 FOR A POWERFUL WEEKEND TEACHING IN REVELATION 8!!

There was SILENCE in heaven for about half an hour!

One half hour of silence! What is that silence?

In this dramatic scene all heaven is hushed! For about half an hour the twenty-four elders kneel in silent wonder.
The living creatures fold their wings, stilled and speechless in awe. The saints before the throne are breathless and unable to utter a word.
Angelic choirs put away their hymnals, the harps are laid aside; there is not a sound from anywhere throughout the vast celestial world.
All is hushed. Why? As our thoughts ascend upward among divine mysteries, we see that it is because the seventh seal has been broken!
At the breaking of the seventh seal all creation beholds with astonished wonder the beauty and perfection of the completion of God’s work in His many-membered Christ! Christ in His glorified body is fully unveiled!
Finally, the seventh seal was opened, a seal unlike any other, for it was the last of the seals. When the Lamb opened the seventh seal there were not great voices, there were not thunderings and lightnings, there were not mighty commotions, movement, activities, and events.

Join us in as we film the next session of Revelation!